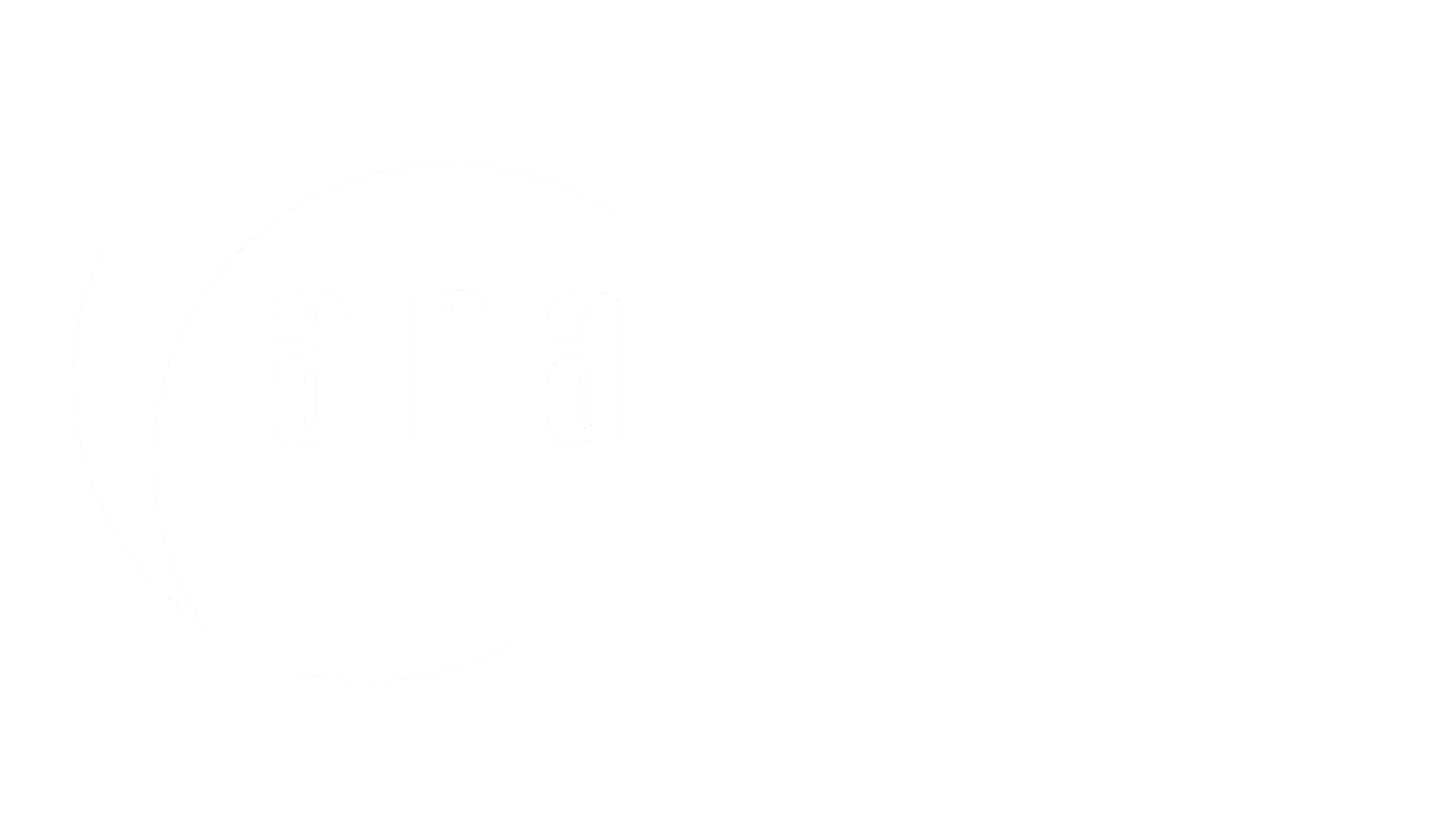 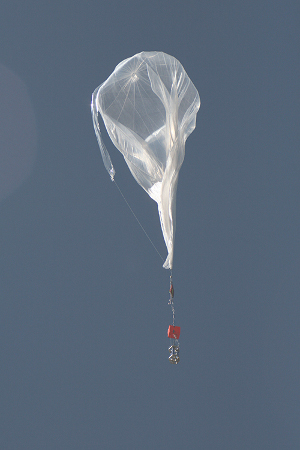 Anasphere has been developing robust, solid-state hydrogen gas generators since 2011. Our patented generators produce dry hydrogen gas at a rapid and controlled rate. The primary terrestrial application for these generators is the inflation of meteorological balloons in remote areas or on unconventional platforms. 
 These generators are scalable, with quantities of gas generated ranging from less than 100 normal liters to over 20,000 normal liters. Their all-solid-state construction ensures that they are storable for long periods under a wide range of conditions. The generators are pyrotechnic devices and can be initiated using conventional pyrotechnic initiators. Small generators capable of filling meteorological balloons are on the order of a brick in size and lend themselves to man-portable applications.

Anasphere's controlled-rate pyrotechnic gas generators have their design roots in an Air Force project to launch balloon-borne radiosondes from the flare dispensers of F-16s. Starting from that demanding environment, they have found applications in other unique areas where their excellent volumetric efficiency and rugged construction are essential. Most recently, they have found a home inflating HIADs for NASA. The following timeline summarizes the development history of these generators: 


 The advancement of the generator design which has been made possible with NASA's support has resulted in a hydrogen generator which is not only useful in space but can also be applied in the most demanding terrestrial applications, including balloon inflation in remote areas, unattended balloon inflation, and deployment of balloons from launch sites not on terra firma.